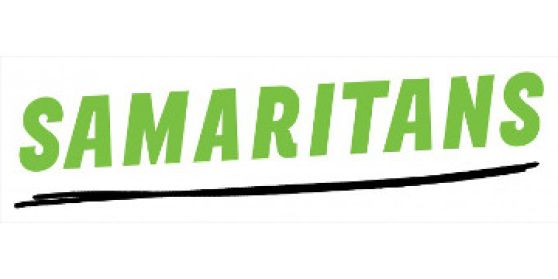 The Samaritans share the shocking suicide statistics in the UK

DISCLAIMER: This post contains a discussion of suicide which some readers may find distressing.

The Samaritans published their suicide statistics and trends report for the UK and Republic of Ireland and it makes for shocking reading.

However these figures may be even higher than first anticipated. In the video above the Samaritans explain how to understand these suicide statistics we must make sure that the reporting is accurate, however this is not the case and some deaths by suicide are misclassified as it is difficult to identify the cause of death.

Stigma is also the reason of deaths by suicide verdicts are less likely to be given particularly if there are cultural or religious taboos around suicide.

There were 6,859 suicides in the UK and Republic of Ireland.

6,507 suicides were registered in the UK and 352 occurred in the Republic of Ireland.

The highest suicide rate in the UK, and England, is among men aged 45-49.

The highest suicide rate in Wales is among men aged 40-44.

The highest suicide rate in the Republic of Ireland is among men aged 55-64.

There has been a significant increase in suicide in the UK, the first time since 2013 – this appears to be driven by an increase in the male suicide rate.

In the UK, suicide rates among young people have been increasing in recent years. The suicide rate for young females is now at its highest rate on record.

Suicide has continued to fall in both males and females in the Republic of Ireland.

Sharing a quote from my favourite author @mattzhaig from his new Comfort Book on #worldsuicidepreventionday 💜
I often share quotes from other people forgetting that I can also draw conclusions from my own experiences. This is what I learnt from depression…
What does anxiety do?
Bank Holiday wellbean check in. Which number are you today?
Here are some ways you can #connectwithnature this #mentalhealthawarenessweek (swipe along 👉🏻) how do you like connecting with nature?
We’re all on different paths and sometimes we won’t understand what each other are doing, but accepting that we all have to do what is right for each other will give us a sense of freedom ✌🏻 •