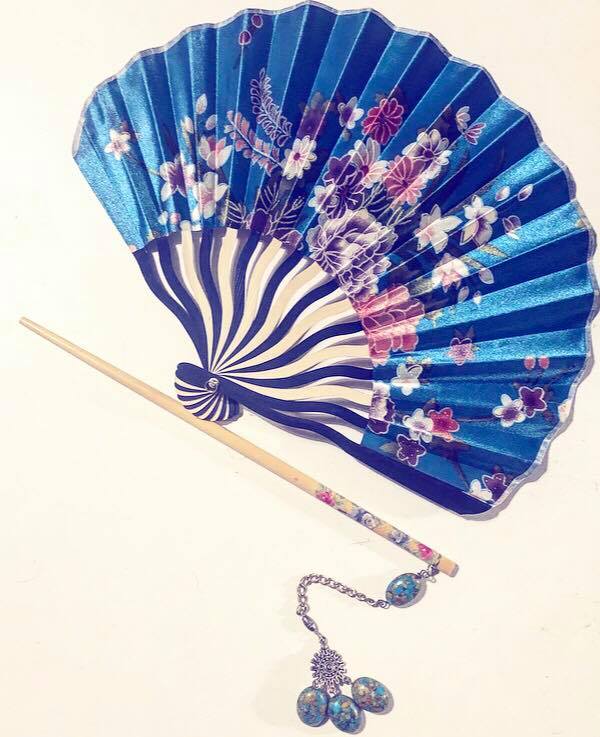 Chinese New Year: What we can learn from the Year of the Pig

Today (February 5) is the beginning of Chinese (Lunar) New Year 2019 and the start of the year of the twelfth and last zodiac symbol, the pig. These twelve are also called Earthly branches.

The zodiac in Chinese culture worshipped animals. Each animal had a characteristic that throughout time became intertwined into everyday life.

I want to look at what the year of the pig represents in China’s culture and see how we can relate that to our lives. I’d like to see if we can take any lessons from this way of life to inspire or influence our own. But firstly we must gain an understanding of how Chinese years work.

Right so this is a bit complicated but bear with me, as I explain what I discovered from my research.

They have a 60 year cycle. 10 celestial stems pair with 12 earthly branches to make up this cycle.

Earthly branches were what was referred to as years and they are assigned to times during the day. The animals were added to help with remembering these 12 branches and they were either yin or yang. For example the pig is a yin symbol and is assigned to 21:00–23:00 time of the day.

Personal Tao describes Yin and Yang: “the word Yin comes out to mean “shady side” and Yang “sunny side”.

But there’s more, each animal is attached to an element, these are either earth, fire, wood, metal and water. However although each zodiac has an individual element, they still ‘cycle through the five elements of nature.’ The pig’s earthly branch is Hài which is an Earth element. The pig’s element this year is Earth but in the past it has been water, wood, metal and fire, and indeed it will also be other elements in the future. In 2031 it will be metal.

What does the year of the pig mean?

There are considered to be many strengths and weaknesses of the pig’s personality. The pig is synonymous with wealth as they are chubby and have large ears. But they are not thought of as an intelligent animal.

The pig enjoys life and is very energetic, and although they aren’t the loudest in a crowd, they are realistic. They find entertainment from even the most menial tasks. They will take powerful positions if the opportunity presents itself. Possessions can motivate them which can make them materialistic, but these things give them security.

Chinesenewyear.net explains all about the pig plus much more information about men and women’s personality traits as the pig. It also includes all of the other zodiac signs for further reading.

Below is their description of the pig with the Earth element. You can find all of the other elements of the pig on their website.

‘These Pigs are social butterflies with friends from all walks of life. They have a lot of support in both work and life. They have fortunate lives and can find happiness. They are successful later in life. However, they aren’t the most romantic people and might need to work on that.’Chinesenewyear.net

What can we learn from the pig?

Whether you believe in this system or you just think it is just a bunch of superstitions, there are still valuable lessons you can take from the personality of the pig.

Although pigs are not the most extroverted of the animals, they find entertainment from even the most boring of tasks, and I think that is something to be celebrate, having a positive and enthusiastic mentality when others might not be able to find it within themselves.

They love socialising even if they aren’t the centre of attention. There’s no power struggle amongst the pigs as they are friendly and able to adapt to different environments. This is a very valuable and admirable personality trait to have.

They have flaws, like every other animal. I really admire the fact that their flaws are highlighted, such as not being romantic. This emphasises that they are not perfect, and the animal itself is not a perpetuation of an unrealistic idea of perfection.

To conclude, there are many differing personality traits of the pig in relation to their elements, and there are plenty of positive and negative aspects to their personalities, but one of the most important messages we can take from this is that they all bring a personality trait to admire and be inspired by.

I’m in the last year of my twenties and I wanted to challenge myself to do 30 things before I turn 30 this year! Head to my stories to see my list 💚
A little tribute to my favourite IG account @niall.harbison. Niall rescues and feeds street dogs in Thailand and shares videos of the dogs 🐶 He is also very candid about his mental health struggles with addiction recovery, anxiety and depression. If anyone can prove that you can turn your life around and break the cycle of addiction, it’s Niall.
Happy Lunar New Year 🧧🐰🐇
Which bean are you today? I’m 2. Excited bean as it’s my birthday tomorrow and the last year of my twenties (eeeek 😢)
I hope you all had a Merry Christmas and enjoyed your day but if all you did was get through, that’s OK too. Thinking of everyone who is finding this year tough and sending lots of love ❤️
I’ve been a quiet Wellbean this year. I’ve needed time away to reflect and work out the bean’s next move (announcements coming in the New Year) but for now, I’d like to catch up. This year I…